I found this recipe from Wellness Mama, and since I’m in the mood to post on food, how about this one to start your weekend off right?  When I initially made her recipe, it was dry and dense, so I played around with it and added some more liquid to it.  We were making these for our celiac group’s annual waffle breakfast and I was put in charge of coming up with a Paleo recipe.  I was not about to serve something dry and dense and possibly turn people away from the thought of going Paleo, so here goes! 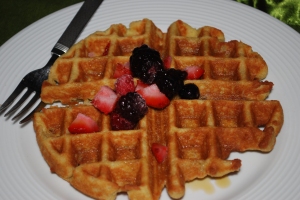 1. Crack the eggs into a medium-sized bowl and beat with a whisk or immersion blender.

3. Add the coconut flour and mix well (immersion blender is best for getting rid of clumps).

4. Batter should be thick. If it is too thin, add a little more coconut flour. *I added a splash or two of almond milk, because I did want it a little thinner and less dense.

5. Spoon into heated and greased waffle iron and cook until light brown and firm to the touch. My iron told me when they were done, but if you need to time it, it should be about 3 minutes.

6. Serve with a pat of butter and homemade strawberry syrup (heat frozen strawberries and blend) or pure maple syrup or almond butter and frozen berries. 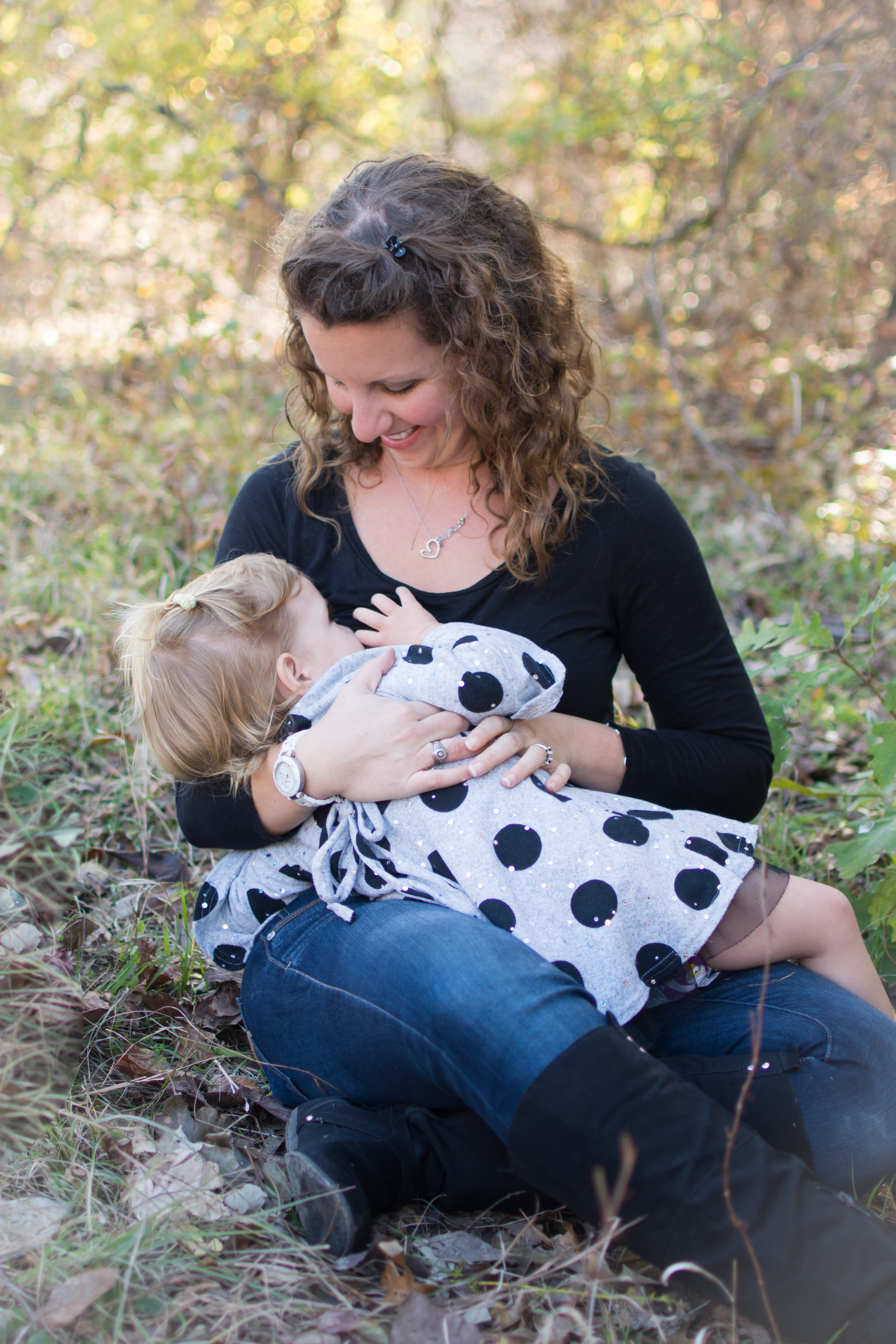 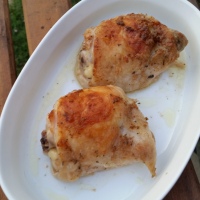 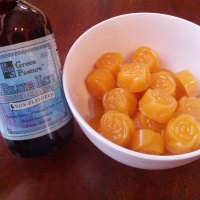 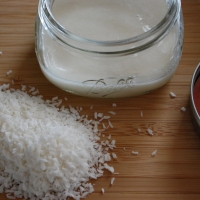 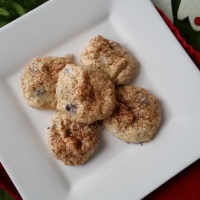 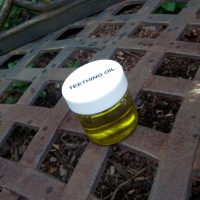 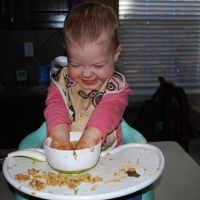 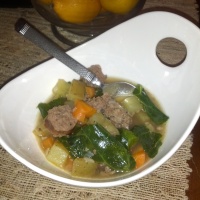 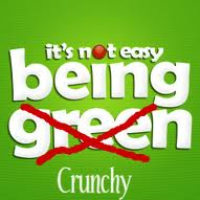 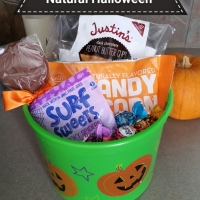 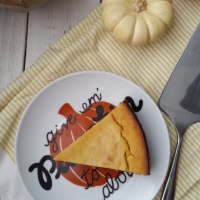